The Top 14 Historical Sites in Nebraska! 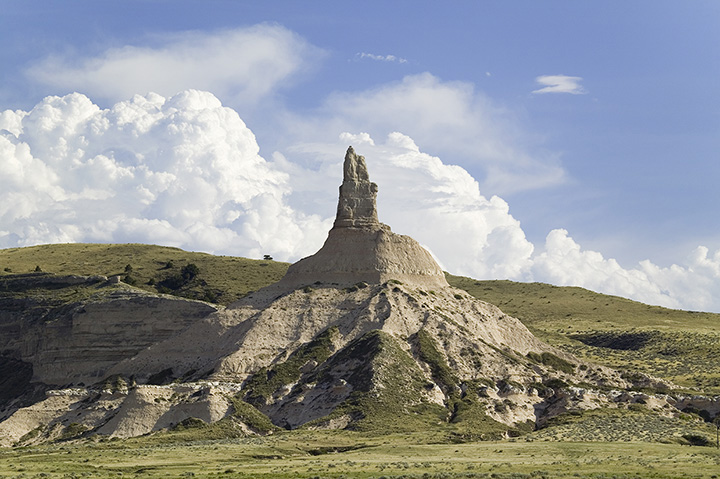 There’s much more to Nebraska than just acres of farmland. Nebraska’s rich history has been well-preserved for visitors at the many historical sites located across the state. So, take a step back in time to the days when courageous land seekers and immigrants who ventured across the country on the Oregon, California, and Mormon Trails, and learn about the role Nebraska played in the history of our country. Here are the top 14 historical sites to visit in Nebraska.

Designed by New York architect Bertram Grosvenor Goodhue in 1920, the capitol building was completed in 1932 and remains one of the tallest buildings in Lincoln. It is often known as the “Tower on the Plains” and can be seen as far away as 30 miles. The structure houses the offices of the Governor of Nebraska, the Nebraska Supreme Court, the Nebraska Court of Appeals, and the Nebraska Legislature.

The original home of J. Sterling Morton, the founder of Arbor Day, sits on a beautiful estate in Nebraska City. The mansion has 52 rooms and is furnished with authentic artifacts that capture the times and life of this famous Nebraskan. The Arbor Lodge State Historical Park encompasses more than 65 acres and the grounds and mansion were donated to the state in 1923 by Morton’s oldest son for preservation.

For over 90 years, Nebraska football teams have called Memorial Stadium home. This historic stadium can hold more people than any Nebraska city except Omaha and Lincoln and is often referred to the “Sea of Red” on game days.

The Homestead National Monument of America was developed in 1936 to commemorate one of the first documented homesteads in Nebraska. It acts as a tribute to the courageous land seekers and immigrants who ventured across the country in the late 19th century with the promise of Free Land thanks to the Homestead Act of 1862.

This dramatic landmark rises 480 feet above the surrounding plains and once acted as a reference point for pioneers heading westward in the early to mid-19th century. Today, visitors can get a sense of what the pioneers felt and saw as they crossed this part of the country at the Chimney Rock visitor center.

In 1917, Father Flanagan, the founder and visionary of Boys Town, opened his first Boys’ Home in an old Victorian mansion in downtown Omaha. He helped children both nationally and internationally and the property was listed on the National Register of Historic Places in 1985.

Located near Lewellen, the Ash Hollow State Historical Park served as a campsite for emigrants on the Oregon, California, and Mormon Trails. The site provided pure drinking water, wood, and grass for the stock. Today, the park features a schoolhouse, ancient cave, museum, and visitor center with spectacular views of the North Platte River valley.

William Jennings Bryan served two terms in Congress and was U.S. Secretary of State and the Democratic nominee for President in 1896, 1900, and 1908. His historic residence, also known as Fairview, has been restored and now features the public Bryan Museum.

This historic Missouri River dredge boat was launched by the U.S. Army Corps of Engineers in 1931 and serves as one of the few surviving examples of vessels built to control flooding and improve river navigation. The site was listed as a National Historic Landmark in 1989.

Red Cloud, Nebraska was the childhood home of Willa Cather, a Pulitzer Prize-winning author, and the backdrop for her numerous novels and short stories about Nebraska. The home located in Red Cloud is now one of the most important Nebraska buildings associated with her literary career.

Fort Atkinson played an important role in the Western expansion and the fur trade. The fort is famously known as the site of the council between the Lewis and Clark Expedition and the Otoe-Missouri tribe. The post has also been credited as the first town in Nebraska.

Many historic events during the final decades of the Sioux and Cheyenne River resistance occurred at these two sites along the White River. Built in 1874, the fort was designed to protect the Red Cloud Agency, an Indian agency for the Oglala Lakota, Northern Cheyenne, and Arapaho. Today, the Fort Robinson Museum features many exhibits on the fort’s history and historic buildings for viewing.

The only Admiral Class Minesweeper left on the planet, the USS Hazard is situated in Freedom Park in Omaha, Nebraska. The minesweeper’s purpose was to aid and protect large naval vessels from the Japanese during World War II. The park also features the only complete collection of USN anti-aircraft guns.

Senator George W. Norris made his home in McCook, Nebraska, from 1899 to 1944. He represented Nebraska for almost 40 years in the U.S. Congress and served 10 years in the House of Representatives. Now, visitors can learn about his life in his beautifully preserved home which has been designated a State and National Historic Site.

402 Willard Avenue, Genoa, NE
Mission Statement: The Mission of the Genoa US Indian School Foundation, a non-profit organization, is to collect and preserve the history of the ... Read More

211 East 7th Street, York, NE
About Us: The Anna Bemis Palmer Museum, considered one of the finest historical museums in Nebraska, is a perfect relaxing location where visitors... Read More

612 Nebraska Avenue, York, NE
Since it was established in 1999, the York Area Children’s Museum’s mission has been to provide a safe, imaginative and affordable play... Read More

2916 16th Street, Columbus, NE
About Us : Many new improvements, many historical items, have been added to the Platte County Museum in the past few years. We think it is now a ... Read More 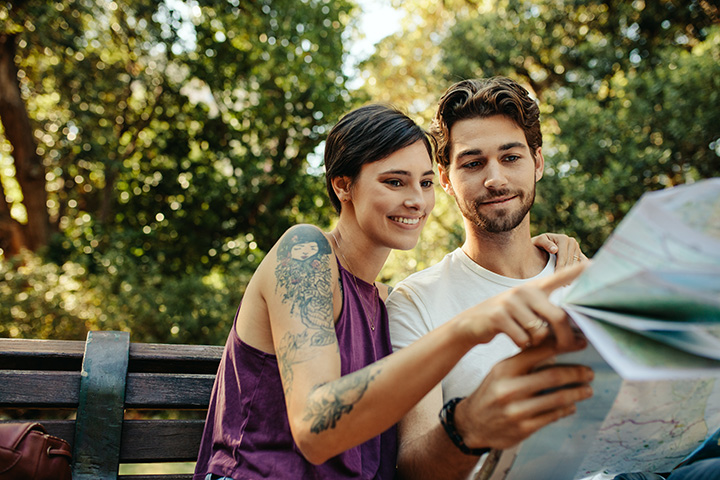 82038 Fort Avenue, Burwell, NE
Located near Elyria, Fort Hartsuff is typical of Plains infantry outposts. It stood as a buffer between settlers and Indians in the North Loup Rive... Read More

3060 East 1st Street, Kearney, NE
About Us:Join the 1.5 million visitors who have experienced the westward expansion of a nation through the eyes of those who lived it. Spanning 310... Read More

138 East US Highway 6, Minden, NE
You have to see it to believe it... The largest private collection of Americana anywhere. The Pioneer Village complex comprises 28 buildings on 20 ... Read More

710 West 11th Street, Kearney, NE
Trails & Rails Museum is owned and operated by the Buffalo County Historical Society. We are a progressive museum located on the route of the M... Read More

2010 University Drive, Kearney, NE
History;The popular local architect George William Frank, Jr. designed the Frank House in 1886 as a gift for his parents. George Frank, Sr. and his... Read More
Select a Nebraska town to find
the Best Things-To-Do and Places To Go around you