The 9 Best Sports Centers in Nebraska! 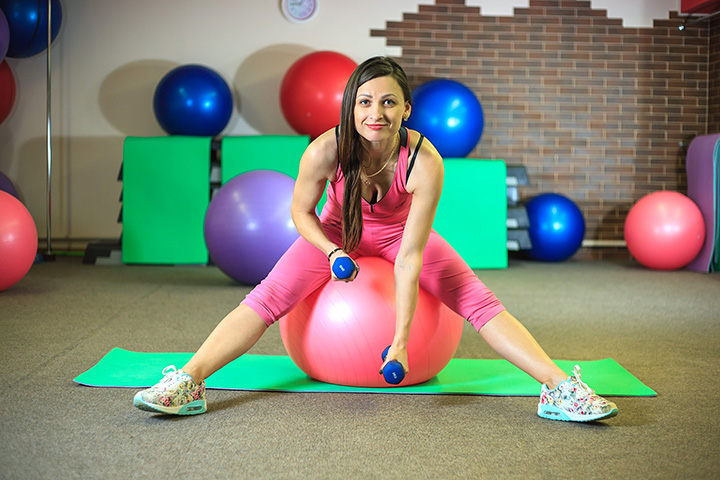 From basketball, to hockey, to football, to wrestling matches, there are plenty of sports centers in Nebraska where you can get moving and join a local team, or catch all of your favorite games any time of the year. In case you aren’t sure where to start, we’ve put together 9 of the best sports complexes in Nebraska.

Named after Bob Devaney, an athletic director and very successful football coach, the Bob Devaney Sports Center in Lincoln is one of the finest gymnastics facilities in the country. It’s been the home of the state’s most important gymnastics events for more than 30 years, including the 2003 and 2009 NCAA Women's Gymnastics Championships. It also serves as a multi-purpose space for other sporting events as well.

Located in downtown Omaha, The CenturyLink Center is a mega facility with a capacity for over 18,000 spectators. The arena hosts a variety of sporting events – from basketball and hockey games to professional wrestling and concerts – and also serves as the main venue for Creighton University men’s basketball team.

The Health and Sports Center in Kearney is a 6,000 seat, multi-purpose arena that is often regarded as one of the top venues in all of the Division II sports centers. The large venue is located near the University of Nebraska at Kearney campus and is home to the school’s basketball and volleyball teams.

This indoor arena located in the Haymarket district of Lincoln holds up to 15,500 people and serves as the home of the University of Nebraska’s men’s and women’s basketball teams. A variety of other events are also hosted at this state-of-the-art sports center.

The Baxter Arena in Omaha is owned by the University of Nebraska-Omaha and hosts several of the university’s sports teams, known as the Omaha Mavericks. With seating for almost 8,000 people, events ranging from hockey to basketball can be enjoyed here.

Memorial Stadium in Lincoln is home to the University of Nebraska Cornhuskers football team and is a Nebraska state icon. The sports center holds the NCAA record for the most consecutive sellouts at 354 games. When the stadium is at full capacity, it holds more people than any other Nebraska city except Lincoln and Omaha!

The Ralston Arena is another multi-use complex for the area’s best sporting events. The Omaha Lancers and the United States Hockey League are just a few of the teams that call the Ralston Arena home.

Located on the campus of the University of Nebraska-Omaha, the Lee & Helene Sapp Fieldhouse is where the university’s sports teams, known as the Omaha Mavericks, also practice and compete. Though many of the teams now split their time between the Sapp Fieldhouse and the Baxter Arena, this legendary sports center remains one of the top facilities in the state.

The official home of the Tri-City Storm, the Viaero Center in Kearney attracts dozens of professional sporting events throughout the year. With seating capacity for over 4,000 attendees, the arena also features 20 luxury suites with incredible views of all the action.

View more Nebraska Sports Centers and Complexes.
Select a Nebraska town to find
the Best Things-To-Do and Places To Go around you