8 Best After School Programs in Nebraska 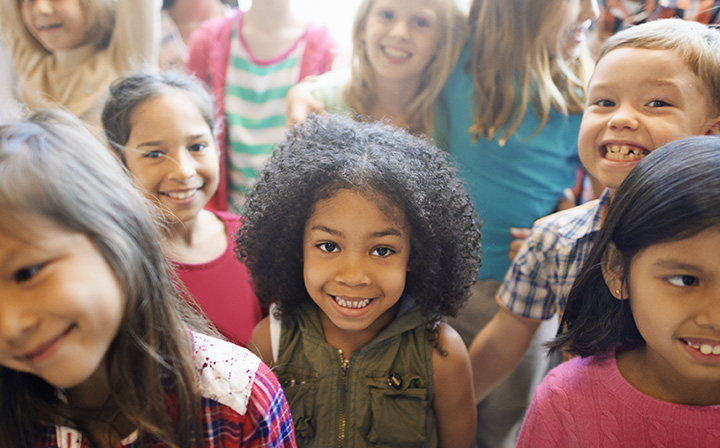 When life happens it’s a good idea to have a plan in place. Oftentimes work and school schedules don’t always coincide. Nebraska offers various after-school programs that can be both fun and educational for kids while reducing a load of worry from parents’ shoulders. Enrich your child’s educational experience by signing them up for one of the following after-school programs in Nebraska.

The Afterschool Alliance services the entire state of Nebraska for after-school programs. The website has a multitude of statistics, such as 64 percent of Nebraska parents say the alliance helps them keep their jobs, and 56 percent say the program excites kids about learning. Visit the website and plug in your location to find a nearby program.

The Urban League primarily services three Omaha schools, which include Monroe Middle School, Franklin Elementary School, and MLK Elementary School. Each school has an after-school program, complete with an on-site director and an assistant site director. The programs include different workshops that promote positive habits and behaviors.

The Beyond School Bells program services the entire state of Nebraska. The website offers information about current programs that are available as well as resources for creating an entirely new after-school program. According to its website Beyond School Bells “builds partnerships to expand and enhance Nebraska’s Expanded Learning Opportunities programs.”

4-H has an agricultural lean to it, but it also teaches children valuable principles. According to its website 50,000 young people in Nebraska participate in 4-H after-school programs each year. Remember 4-H stands for head, heart, hands, and health; many people still remember the 4-H pledge years after having attended.

Civic Nebraska services parents in both Lincoln and Omaha, providing supplemental programs after-school. There are four schools that Civic Nebraska primarily services. They are Sherman Elementary, Lothrop Elementary, Lewis and Clark Middle, and Campbell Elementary. As with every other program, Civic Nebraska works to promote healthy lifestyles for children.

Rather than calling them after-school programs, Family Service instead uses the term youth-development program. The programs are based on “active learning,” which involves direct hands-on experiences. As stated on its website, Family Service offers these programs primarily to children in kindergarten through eighth grade.

Along a different—and yet similar—track is La Petite Academy, which is an educational daycare. They offer several different after-school clubs, depending on a child’s needs and interests. The clubs are the Challenge Club, the Grow Fit Club, the Homework Club, and the Community Club.